Technology has grown over time and has brought more entertainment to us and eased communication around the world. The problem that lies with technological devices is that they tend to have minor issues day in and day out until they are completely damaged. It is easy sometimes to solve some of these minor issues. This article will look at the Nintendo Wii gaming consoles that are used for playing electronic games. Sometimes the Wii consoles have a problem turning on themselves when you are not playing. If your experience this issue with your console then consider reading this article to get to know what are the causes of why NINTENDO WII is turning on by itself and how you should fix them.

NINTENDO WII is turning on by itself | Causes and Fixes

When your Nintendo Wii console turns on itself when you are not using it, three possible causes lead to this issue. The three possible causes for this issue include the functioning of the wiiconnect24 feature on your console, the Nintendo Wii console remote, and problems with your console’s fan. To fix these issues there are simple steps to follow like disabling the wiiconnect24 feature, putting your remote in a safe area, and taking the console to the nearest technician to fix your console’s fan. If the problem persists you might need to be unplugging your console from the power source when you are not using it. Other problems are associated with your Wii console not turning on or turning off by itself.

Causes and Solution to this issue:

It can be very disappointing when you come back to your house and found out that your console is on and you left the house when it was turned. You do not need to worry as these are possible situations to occur due to different reasons. Let us take a look at some of the possible reasons why your Nintendo Wii console keeps on turning on and the possible solutions to these issues.

1. Functioning of the wiiconnect24 feature:

This is a feature that is available on the Wii console and will make your console show a blue or orange light, the console is not necessarily turned on but some people might be bothered by this and think that the console is turned on. If this bothers you and you want it to be turned off you can disable this feature. Let us look at what this blue or orange light means and how you can put off this feature to ensure that your console is completely turned off and these colours will not be appearing.

The wiiconnect24 is inbuilt into your console and will leave them connected to any wireless network even when you have completely turned off your Nintendo gaming console. The feature will make your console to be constantly searching for any new firmware and software updates and will also get any new messages for you from your friends. For the incoming messages, you will see a stark blue or orange LED light blinking on the disc slot space, these messages might be coming from either one of your friends or Nintendo themselves. The purpose of the incoming message can either be a new update for you to download and update your console software or a game invitation from one of your friends.

To turn off this feature and ensure that your console is completely turned off, perform the following:

Another possible cause of your Wii console turning on when it is completely turned off could be the Wii remote. Sometimes when you come back to the house, you might find your console showing a green light which means it is on, you might be surprised what turned it on but the answer could be your remote. Some of you might be wondering how the remote turns on the console without someone pressing the power button on the remote controller. When you leave your remote at any place without caring something might press the power button, or the remote could have been placed on an angle that puts pressure on the power button hence turning on the Wii console. Pets and babies can also press the remote buttons and accidentally touch the power button which in turn powers on the console.

To prevent situations like this, the Wii console remote should be placed on a high flat surface that is out of reach for babies and pets if they have one. Also, ensure that the buttons of the remote are facing upward and that nothing is applying pressure on the buttons.

If you have turned off the wiiconnect24 feature and placed your remote safely and still find that your console still turns on by itself then it means that some of your neighbours might have a Wii console and that it is their remote that is controlling your console when they are turning on their Nintendo Wii.

3. Problems with your console’s fan:

When your console keeps on turning on by itself the problem could be a faulty fan, this has been reported to Nintendo by several users.

When you find your console turning on by itself, you should feel the side of the console and confirm the temperatures. If the side of the console is very hot it means that your Wii has a faulty fan that is making it have issues like turning on by itself. To solve this issue, take your console to a technician to fix a new working fan or contact Nintendo for more information.

If you tried these three solutions and your Wii console continues to turn on by itself you can make sure you unplug it from a power source when you are not using it.

Other Nintendo Wii console problems related to turning on and off

Apart from turning on by itself, some users have made reviews of their consoles turning off by themselves when th are on. Some of the causes of the console turning off by itself include overheating, problems with the AC adapter, and plugged accessories.

HOW TO SOLVE: The device will automatically turn off when it overheats. Allow it to cool down and restart it again. Make sure the fan is working and use a vacuum cleaner to remove any dust that could make the device overheat. Also, make sure that the device is in a well-ventilated room.

If the problem is the AC connection, just unplug the power cable and plug it in again correctly or replace the AC cable with a working one.

If the problem is an accessory that is plugged into the console, unplug the accessory and then reset the AC adapter.

HOW TO SOLVE THE ISSUES: If the problem is the outlet, you should try the outlet on other devices or your console on other working outlets. The is a higher chance that the outlet could be faulty and you should replace it with a working one.

If you check and find out that your power cables are faulty, you should try and replace them with a new working power cable to ensure that there is enough power supply to your console.

When the Bluetooth board is damaged it is disconnected from the motherboard and this causes your console to shut off, take your console to the nearest technician and fix it with a new one.

If you try all these solutions and your Wii console still has problems then the problem could be your console’s motherboard, when the motherboard is faulty the only solution is to replace it with a new one however expensive it could be.

Your Nintendo Wii console could have different reasons for it to turn on by itself, this is very common for all electronics and it is normal. The good part is that these small issues can be solved. Some of the reasons for your console to start on its include, the function of the wiiconnect24 feature, your Wii remote, and problems with your console’s fan. To make sure your console does not turn on by itself try to fix this possibly causes by disabling the wiiconnect24 feature, placing your remote in a safe area, and making sure your Wii console fan is working correctly. There are also other power-on and power-off problems associated with the Wii console that includes, including the console turning off on its own and the console failing to turn on.

Overheating of the console could be caused by the fan not working and the conditions of the room where the console is placed. Avoid dusty rooms.

It is not possible to fix a faulty motherboard and the only way to go is to replace it with a new one. It is however expensive to replace a motherboard. 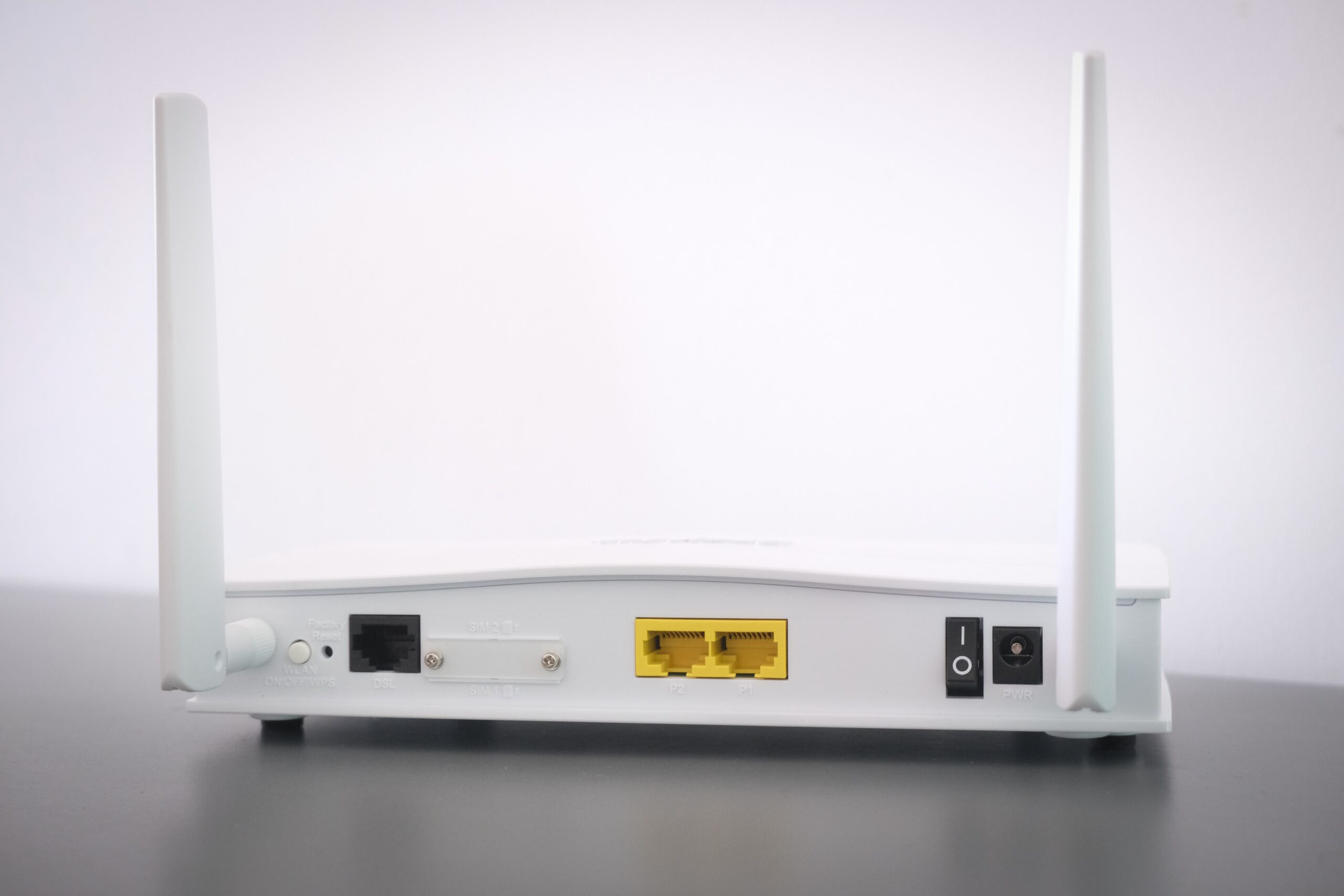