You may not be aware of it, but the number system that we use every day – the one with 10 digits from zero to nine – has been around for centuries. Almost every civilization in history has used this decimal system to represent numbers. But did you know that computers use a different number system? Instead of 10 digits, computers use a number system with just two digits: one and zero. This system is called binary, and it is what computers uses to store and process data. So even though you may not be familiar with binary, it’s a crucial part of how your computer works. 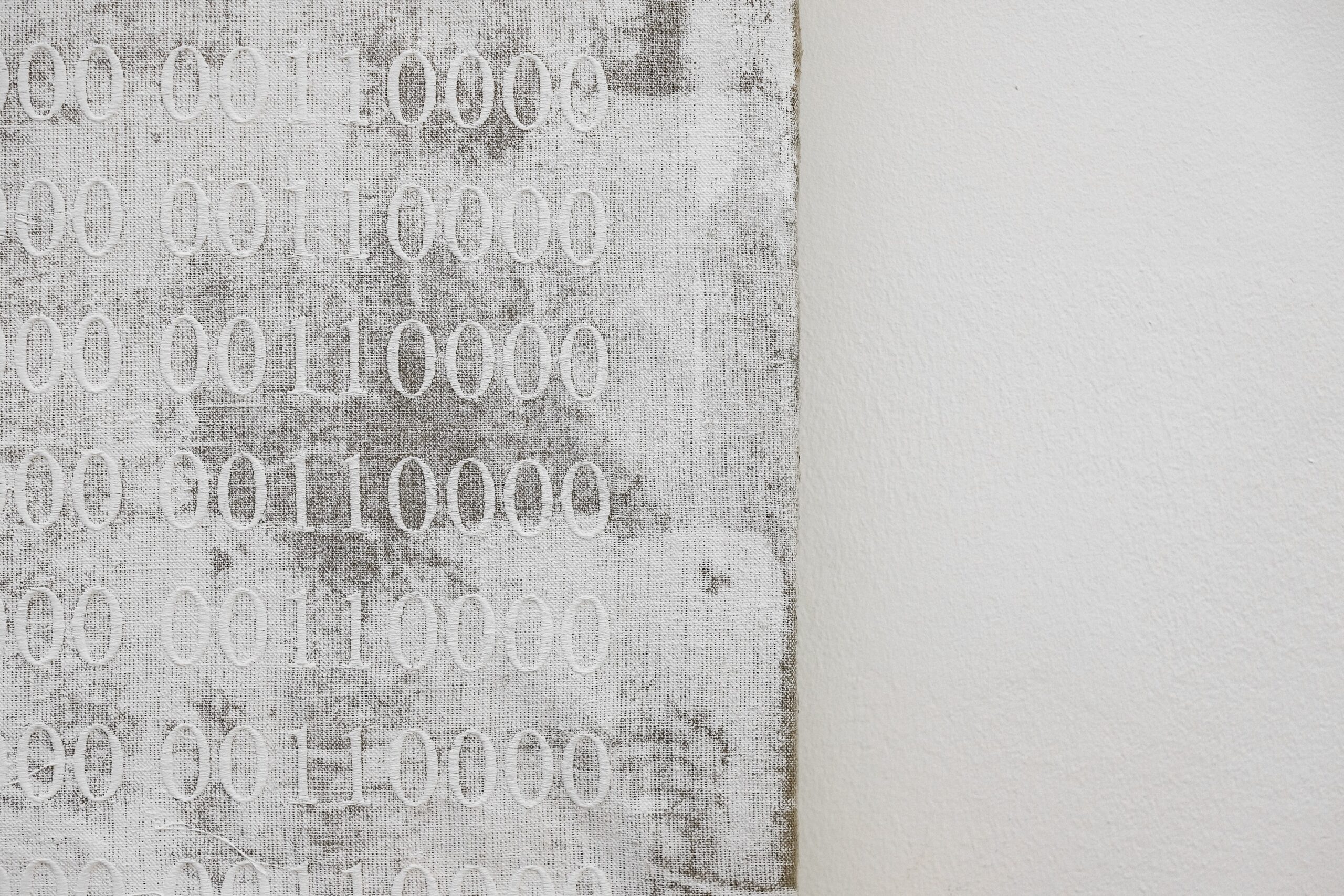 Why Do Computers Use Binary?

Binary is a simple and reliable way for them to store and process information. In case you’re not familiar with binary, it’s a system of representing numbers using only two digits: 0 and 1. These digits are known as bits, and they’re the basic unit of information that computers use. Because binary is a base-2 system, each digit in a binary number represents a power of 2. This allows computers to perform mathematical operations using binary numbers, which is essential for their functioning. Plus, binary is a very efficient way of representing information, which is important for the high-speed processing that computers are capable of.

To understand how computers can store and process information using binary, it’s crucial to have a basic understanding of the binary numbering system and how it works.

In the world of computers, numbers are represented using a system called binary. A binary representation of a number uses only the digits 0 and 1. Bits are the fundamental unit of information that computers employ, and they are these digits. In contrast, the decimal numbering system that we use in everyday life uses 10 digits from 0 to 9. In the decimal system, each digit represents a multiple of powers of 10. For example, the digit “1” in the number “21” represents 1 ten, while the digit “2” represents 2 ones. Binary and decimal systems may seem different, but they both play a crucial role in the way that computers and humans represent and manipulate numbers.

How to count in Binary?

The binary numbering system works in a similar way to the decimal system that we use in everyday life. In both systems, numbers are represented using a combination of digits. However, the binary system uses only two digits: 0 and 1. This means that we can only count from 0 to 1 before we run out of symbols and have to reuse them in the second line of digits. For example, the binary number 0010 represents the number two, because it has one lot of two and no bits. The binary number 0101 represents the number five because it has one lot of four, no twos, and one bit.

In the decimal system, extra digits are represented using units, tens, hundreds, and thousands. In the binary system, extra digits are represented using bits, twos, fours, eights, and so on. This means that binary numbers are typically organized into groups of four or eight digits, depending on the size of the number. However, the concept is the same: each digit represents a multiple of a power of 2.

Did you know that the way computers store and process information is fundamentally different from the way we do it? It’s true! Computers use a system called binary, which only has two digits: 0 and 1. These digits, known as bits, are the basic building blocks of all information in a computer. Eight bits make up a byte, and a byte can represent any value between 0 and 256 in the binary numbering system.

But why only Base 2?

The binary numbering system is used in computers because it is simple and reliable, and it allows computers to perform mathematical operations quickly and accurately. While some people have suggested using a numbering system with more than two digits, such as ternary logic, this is not currently feasible due to the limitations of computer hardware.

The problem with using a numbering system with more than two digits is that it would require a way to distinguish between different levels of current, such as “on a little bit” and “on a lot.” This would require additional hardware to perform calculations with these levels of voltage, which is not currently viable as a replacement for binary computing. Ternary computers have been developed, but they have not been able to compete with binary computers in terms of efficiency and cost.

Why do computers use binary?

But that’s not all! Binary is also a very efficient way of representing and manipulating information. Because the binary system uses only two digits, it’s relatively simple for computers to process data using binary numbers. Binary math is easier for a computer to understand than other numbering systems, and it allows computers to perform mathematical operations quickly and accurately. This is important for the high-speed processing of data that computers are capable of.

And get this: the instructions that a computer follows to perform a task are also represented using binary code. These instructions are known as machine code, and they are the basic building blocks of all software programs. Because machine code is written using the binary numbering system, computers are only able to understand and execute instructions that are written in binary. So, there you have it! The reason why computers only understand binary is that their hardware is built using binary circuits, binary is an efficient way of representing and manipulating information, and the instructions that a computer follows are written in binary code.

In addition, the way that transistors are stacked in a computer, known as gates, makes it easier to use the binary numbering system. Gates take two inputs, perform an operation on them, and return one output. This means that a numbering system with more than two digits would require a different way of stacking transistors, which is not currently possible.

This truth table shows that the output of the AND operation is 1 only if both inputs are 1. The other logic gate operations, OR and NOT, have similar truth tables. These operations are essential for computer programming, and they are based on the binary numbering system.

Computers use the binary numbering system because it is simple and efficient. The binary system uses only two digits, 0 and 1, to represent numbers, and each digit is called a bit. Eight bits make up a byte, which is the smallest unit of information that can be stored in a computer. Ternary systems, which use three digits instead of two, exist but are not commonly used in computers. The binary system remains the standard for representing and manipulating information in computers.

The binary system allows computers to store and process data because it can represent any piece of information using only two digits: one and zero. Binary allows for easy manipulation of data using logical operations, making it possible for computers to perform complex calculations and operations on data. 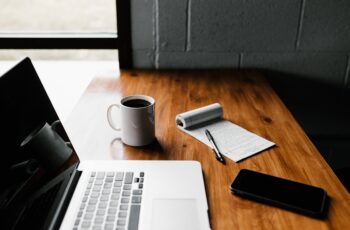 The computer is an amazing invention that is helpful in …

Computers are a very necessary thing nowadays. Balancing a work …