There are many devices out there that enable users to stream their favorite shows. The one in focus today is Virgin TV Go. Given that the name suggests that it’s a mobile streaming service for television shows, it is only normal to wonder if you can watch shows that you may have recorded. To find out if you can watch recordings on Virgin TV Go then read on. 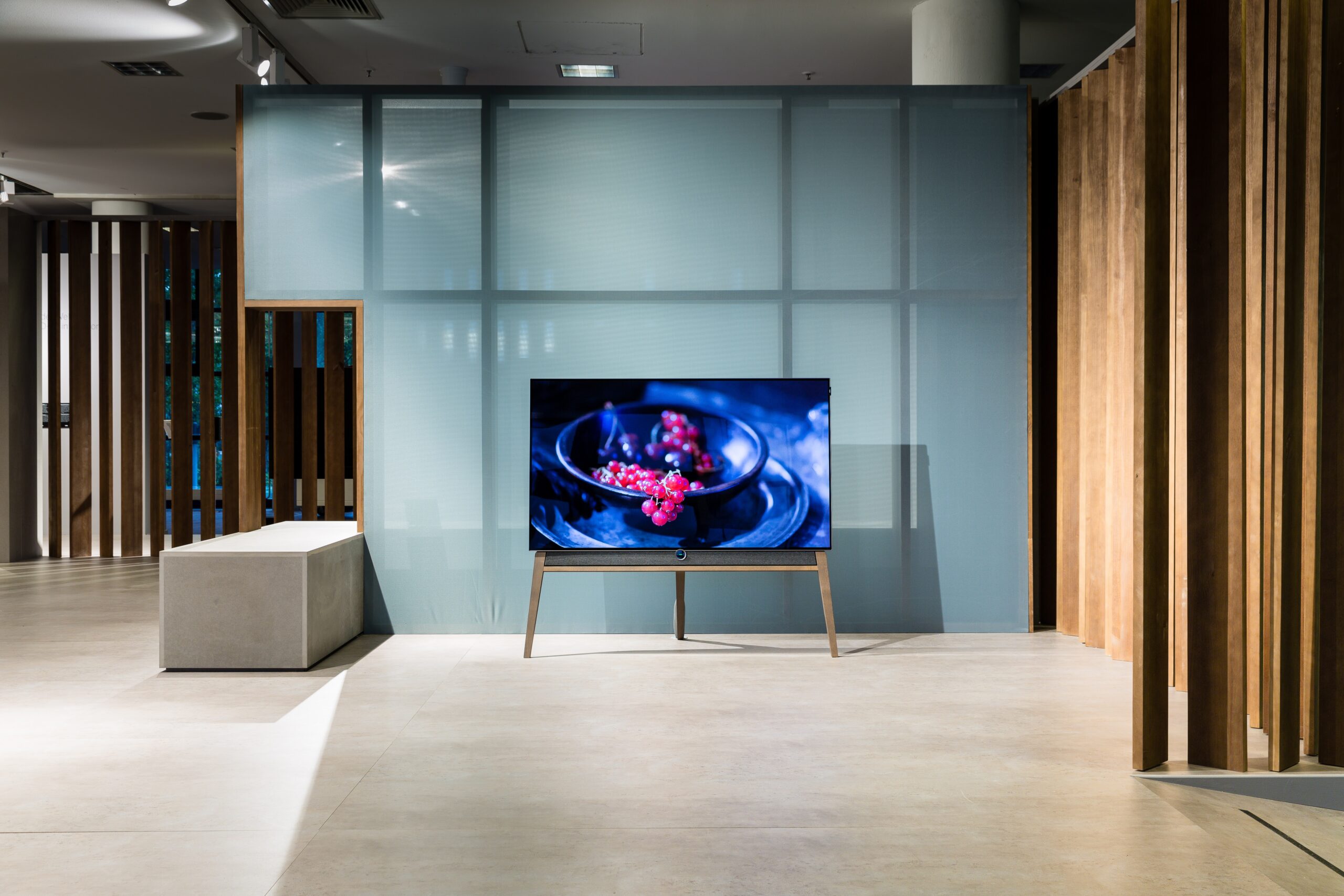 Can I Watch Recordings On Virgin TV Go?

Virgin TV is a product of Virgin media which is a telecoms company based in Britain. The service gives users a range of both live and on-demand shows to keep them entertained in the comfort of their homes. More than just your average TV service provider as it brings everything together. Users of the service will find their favorite channels on the service in addition to their favorite streaming services such as Netflix.

This is Virgin Media’s idea of making the lives of its customers easier. This way you don’t need to miss one of your shows again. The application lets users watch their favorite shows even when they aren’t home. One of the features of the application is that it lets users watch live and on-demand TV shows from wherever they may be. When using the Virgin TV application, you are unable to watch shows that you recorded on your Virgin TV box.

However, the application does offer a download function that allows you to download your shows and watch them at a later stage offline. This makes the mobile version of Virgin TV a good thing to have if you are someone who spends a lot of their time traveling. Or you use public transport and just prefer to watch your shows on your way to work. An added benefit of Virgin TV Go is that for existing Virgin TV customers it costs no extra to use the application.

How it works?: Can I Watch Recordings On Virgin TV Go?

What the application offers?-

The app offers quite a lot for something that is on mobile. Some of its features include:

Now We’ve learnt about ‘Can I Watch Recordings On Virgin TV Go?’, The app doesn’t allow you to watch the shows that you recorded on your Virgin TV box. However, the same shows that you recorded are available on demand. So if you set up your on-demand watch list to include those shows you will still be able to watch them. I guess in a way you will still be watching your recordings, just not the way you expected to. 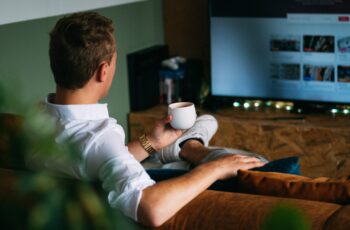 We all love entertainment; it is a crucial part of … 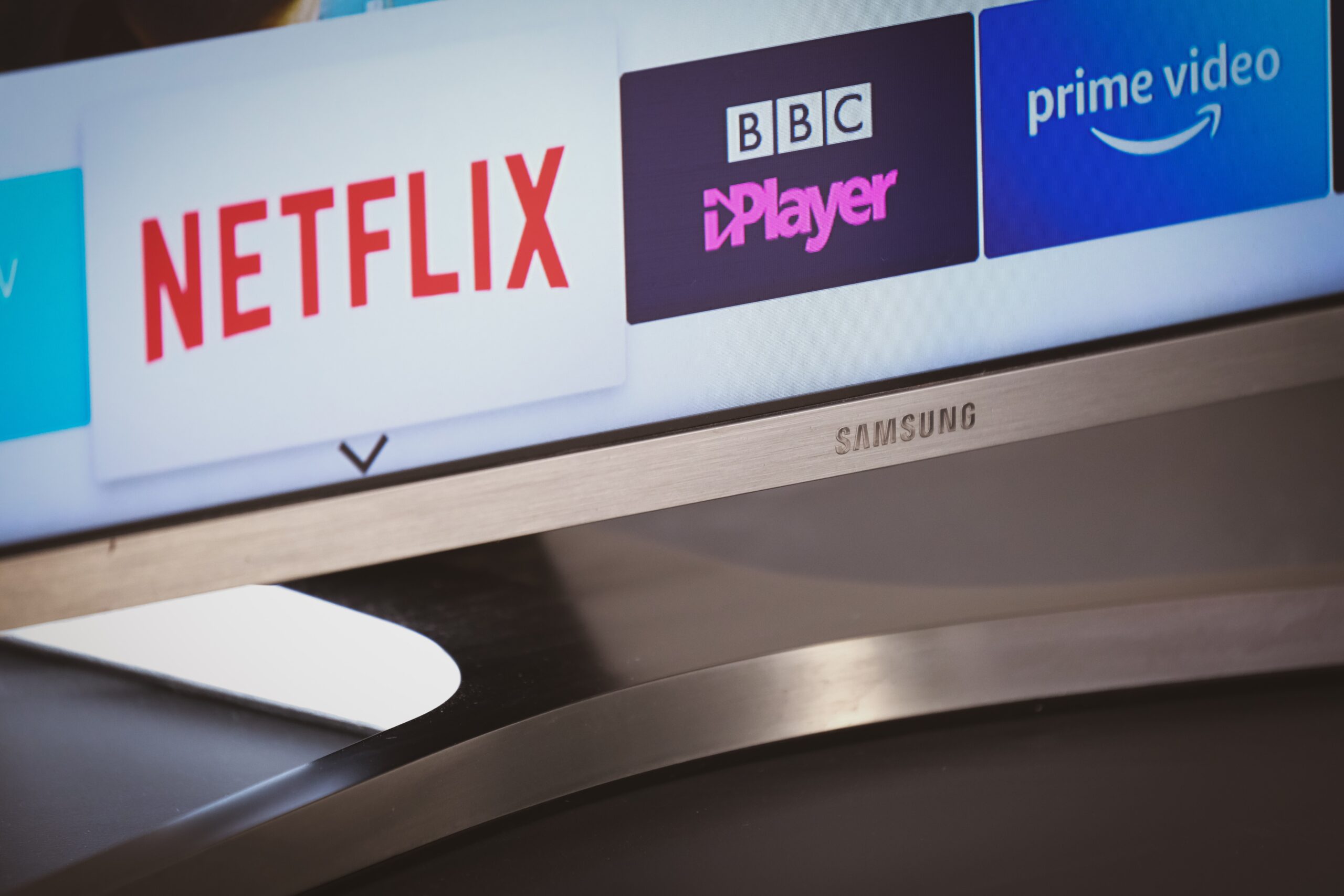 Contents1 Introduction 1.1 What Channel Is BBC Iplayer On Virgin …