The CPU cooler is a component used in the computer’s CPU to eliminate or vent the heat produced in the system’s CPU. Without the CPU cooler, the CPU may overheat and malfunction. So the CPU must be cooled down before it can malfunction, and for that, you need a CPU cooler that helps the system to run efficiently and smoothly without any problems. 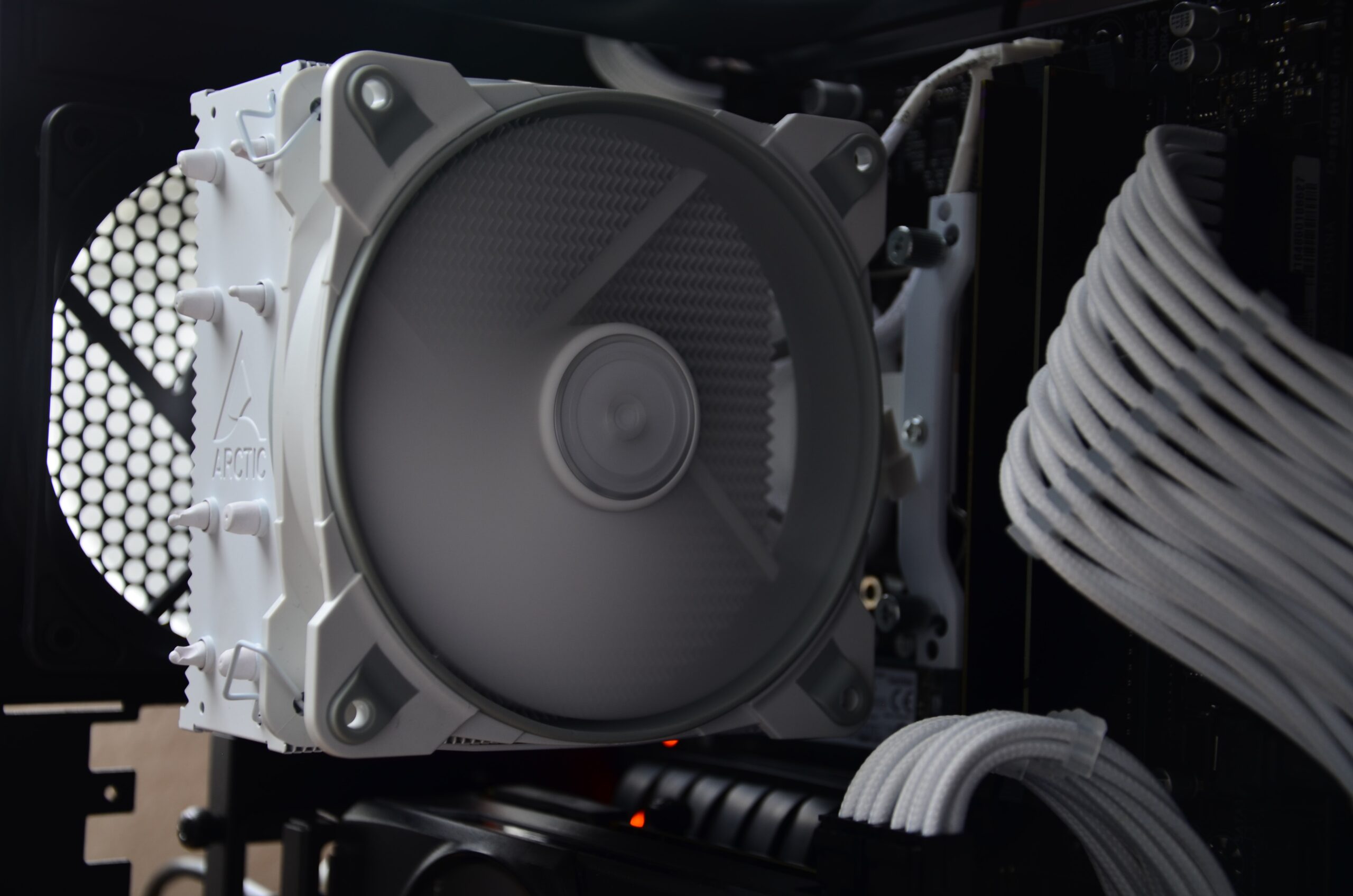 Do You Need A CPU Cooler?

Yes, the CPU cooler is an essential part of the computer. So you need a CPU cooler in your system. The CPU cooler reduces the CPU’s heat as the CPU generates heat when working. Without reducing the heat, the CPU may melt or malfunction and even catch fire. Other than that, the performance of the CPU will degrade, eventually.

The CPU cooler is one of the most important parts of any system, without which the computer may malfunction. It removes the heat generated by the CPU, and all the systems produce heat when it is used or extensively used. The heat must be reduced to a minimum temperature the CPU and its components can work under.

There are several types of methods to cool the CPU, and 2 most important and widely used methods are

This method generally contains a heatsink or fan or a combination of both. They remove the heat from the CPU by creating airflow. One of the best methods to use the fan to reduce the heat is by fixing the fans in series or parallel order.

In the case of a series arrangement of fans, the static pressure is doubled, but there is no increased airflow. But in a parallel arrangement, the airflow is doubled with no additional driving pressure.

In this process, a liquid substance flows through the system through pipes collecting the heat from the components and releasing it to a dedicated radiator in the system. The heat collected by the radiator is then released into the system. This process is carried out over and over again.

Some of the other cooling methods

Why do you need a CPU cooler?

These are the most important reasons, why you need a CPU cooler.

Every system generates a lot of heat, and without proper equipment to reduce the heat, the system may not survive. Without it, the CPU cannot function properly, and the damage due to heat will cause temporary or even permanent damage to the components.

Another reason to install a CPU cooler is that without it, a computer may not work. Even Though the CPU manufacturers make a lot of efforts to reduce the heat and protect the system, you still need a cooling system. If your system goes above the minimum temperature that the system can tolerate CPU will shut down automatically, so you cannot work on your computer and it gets keep shutting down whenever the system reaches the highest temperature.

Next, even if you manage to turn your computer on it does not go past the POST screen. POST stands for power-on self-test, which is a feature on the computer that checks for hardware failures after the system is activated or switched on. So,  without a cooler to cool down the CPU or the system, the computer can not start, or even if powers up, it cannot get past the POST screen

The most important reason you do not want the CPU to overheat is that the CPU has many parts in it like the motherboard, where the CPU is placed, and other parts and wires like GPU, hard drive, etc. If the CPU starts to heat it not only affects the CPU but also the components connected with it leading to severe damage to the system, sometimes temporary and even permanent.

If the heat generated by the CPU is reduced, it allows the system to work more efficiently without lagging.

By using a CPU cooler the heat produced by the CPU is removed which increases the overall lifespan of all the components in the CPU.

Reason for the excess heat generation

Excess use of CPU

CPU generates more heat because it is the central brain of the whole system and like any other electric equipment, it also produces heat. If the load of the CPU is great the heat produced will also increase for example playing video games or editing a video in good quality is a huge task.

Another reason for heat generation is the overclocking of the CPU. Overclocking is the process of running the CPU clocks at a speed higher than that mentioned by the manufacturer. In this case, you definitely need a CPU cooler. If you overclock the electricity flowing through the system will also increase therefore causing excess heat to be produced.

The buildup of dust and dirt

Maximum all the systems have an opening for maintaining the airflow of the system. This airflow or ventilation helps to reduce the heat generated by releasing excess heat to the surroundings. After some time dirt and dust fill up these openings and also get collected on the internal components. This buildup of dirt and dust in the CPU blocks the airflow and thereby increasing the heat. Apart from cleaning the system you also require a good cooling system.

Some CPU manufacturers do not include an inbuilt CPU cooler in their products. You need to get the cooling system separately and then attach it to the CPU.

Points to remember if you are buying an additional CPU cooler

If you come to know that your existing CPU is not functioning properly, or your new system does not have an inbuilt CPU cooler, you may need to buy the CPU externally. Before buying the cooler there are several things you need to consider while buying the CPU cooler

Before buying the CPU cooler you should know about the space available to fix the cooling system. Check if you have sufficient space if the cooler does not fit the space or if you are not able to fix more than one fan after purchase it would be a waste of time and resources.

Check your cooler’s and CPU’s TDP. TDP stands for thermal design power which is an important point to consider when buying a CPU cooler. TPD is the quantity of heat the CPU produces, so we need to make sure that the TPD of the CPU and cooler are the same. In other words, the cooler should be powerful enough to cool your system.

So a system must have a CPU cooler to cool down the CPU after working to maintain its efficiency and performance of the CPU. Since the central processing unit is the central and most important part of the computer where all the activities and calculations take place, it5 generates the maximum heat. To save the components from malfunctioning it is important to get that heat out of the system. It is also good to have a separate cooling system for the CPU.

Are CPU case fans sufficient for the cooling process?

For most common uses yes it may be enough, but if you overclock or the system produce more heat than it can cool down, then you may need a separate cooling system for the CPU.

Both methods are excellent, but the liquid cooling method is a little better when compared to the air cooling method. But each of the methods has their advantage and disadvantage.

Can the overheating of the CPU affect my data in the hard drive?

Yes if the heat causes fire or a short circuit it may spread through the wires and affect your data easily which leads to complete data loss.

can we install more fans in the CPU?

Yes, you can install more fans in the CPU but more fans produce more noise which is usually disturbing especially during working and playing.

What can we do to reduce the fan noise?

To reduce the noise from the fan try to increase the fan size, because larger fans tend to produce less noise.

Why do small fans in the CPU produce more noise?

Because small fans need to spin faster than larger fans because it needs to reduce the same amount of heat produced by the CPU.

CPU is an abbreviation used to refer to the Central … 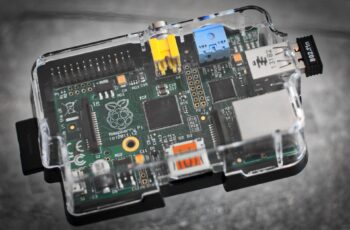 Contents1 Introduction:-2 Overclock in CPU explained 2.1 How to know if …