Anti-virus software is used among other reasons to provide real-time protection against viruses just as the name suggests, and also malware that may attack your computer. Such viruses and malware may result in front clicking non trusted sites, links and text, spam emails, or performing certain commands on your computer, many people wonder whether antivirus software like Avast slows down computers. Let us know “Does Avast Slow Your Computer Down?” 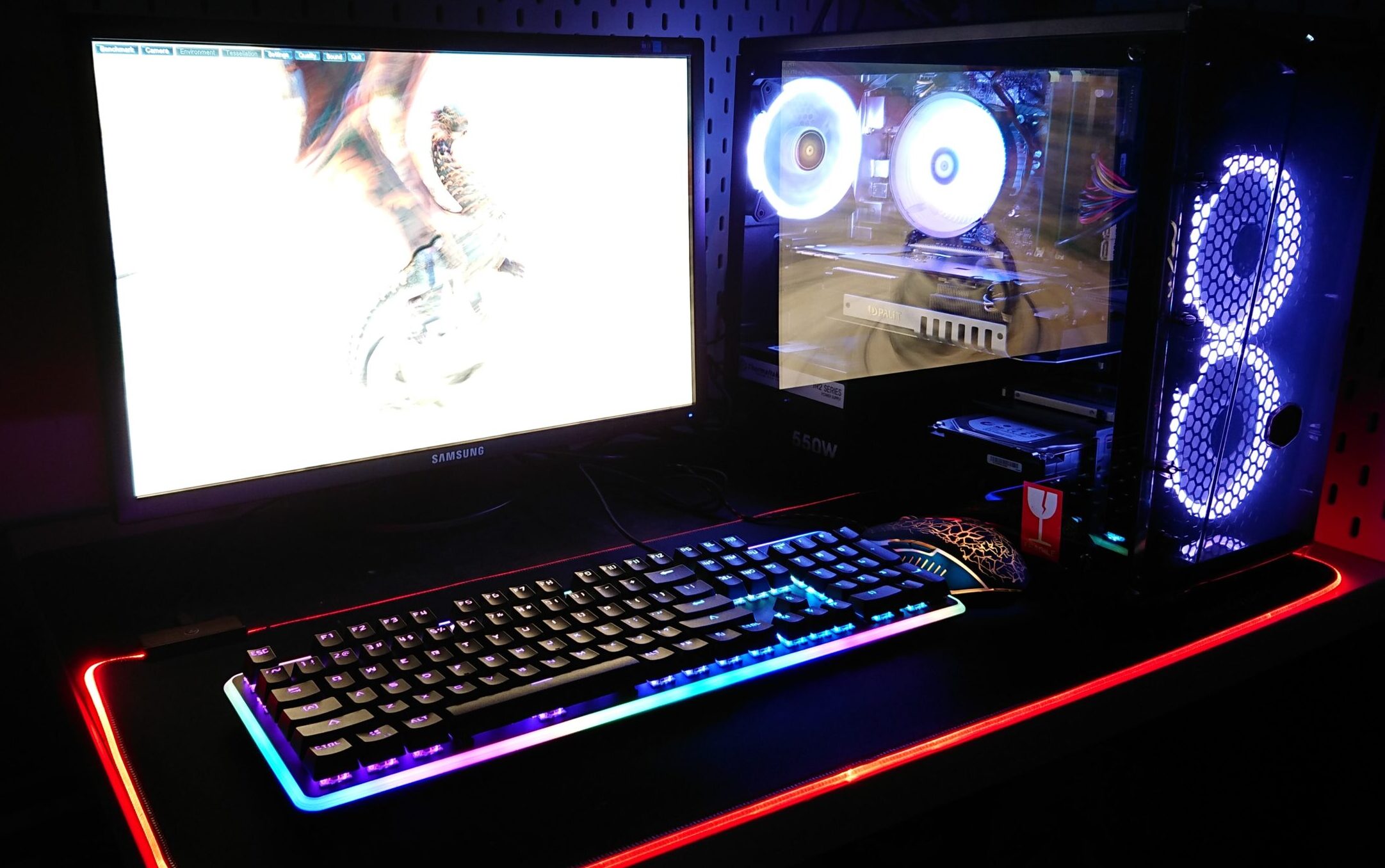 Avast Antivirus software slows down due to real-time protection features. This might be due to various other add-ons being installed in the system which makes the system slow as well. Avast Antivirus incurs overhead in scanning your computer.  Avast is pretty lightweight. To avoid your computer from slowing down, it’s recommended you use Kaspersky, Bitdefender or windows defender as these all have lower overhead than Avast, thus won’t slow your PC down as much, but windows defender provides very poor protection.

Avast Slowing Your Computer Down

Although Avast may slow your computer down, that, however, depends also on the pc on which it is running. The real-time protection facility by Avast activates more “services” in your pc for better protection. If the system can handle these services (i.e., good ram and memory management), you won’t feel anything in your pc. Otherwise, you may feel a little slow. That’s all but activating Avast antivirus real-time protection is always good as it detects threats / any unwanted programs easily without manual scanning!

Being an Avast user, and having installed Avast Premium for total protection, the first experience using it can be heartbreaking! It always blocks you, popping up SSL certificate requirements, and then it is not able to stop the pop-up ads which the ad blocker does very efficiently for free. It requires frequent updates to scan your pc and it slows down your pc.

Any antivirus programme including Avast has to, by definition, scan every file on the pc and depending on the settings, every file that gets written to the pc. It may be that the settings are too “aggressive”, hence Avast slowing down your pc.

Another potential issue could be that you have a second antivirus package such as windows defender running at the same time. Generally, it’s the best idea to only have one running. For example, you can have a paid antivirus service but also run the free version of Malwarebytes on the side. It is recommended to run a secondary antivirus program as a backup. Run it once in a while as a backcheck.

The same applies to any type of security solution. Each layer may add a small delay, if that delay is worth reducing the myriad of risks you may face online, then there is nothing to be concerned about. Either you in invest in other ways to speed up your browser by using a faster machine and or connection, or you invest in a security with less impact on your computer. Alternatively, you can be using another OS like Mac that comes with a more efficient antivirus.

There is a lot of antivirus software, like Bitdefender, Kaspersky, ESET nod32, trend micro, Norton, Avast, Avira, avg, f secure, k7, McAfee, quick heal etc. Using some antivirus software like Avast, you may notice some changes on your pc.

Yes, Avast is slowing down your pc and can affect your PC’s performance very badly. However not just Avast, most antivirus software will slow down your pc. While doing daily tasks this slowdown may not be at a noticeable level with a decent pc, however, you can easily notice the slowdown while playing games.

Every anti-virus incurs overhead in scanning and behavioural analysis. Avast is pretty lightweight. Avira is also low overhead. Avg is more of a burden than these 2.

Precautions To Take to Prevent Avast from Slowing Your Pc Down

If you have a slow system, say with a hard drive or with just a dual-core CPU or something, Avast may slow down your machine. Therefore, here are some precautions to take to speed your pc up.

Because, in general, anti-virus programs like Avast, are written very poorly for windows OSs and require vast system resources to do anything useful on the computer. This means that for the minor benefits they provide, they will slow every single thing you do down.

Working in the office can be a daunting task mostly when your whole computer gets encrypted by ransomware. Using Avast; they have a sound detection system that can detect malware, viruses and other infections via their behaviour. But you may notice throughout the years that Avast may slow your pc down due to its high config nature, especially if your pc runs on low ram and inferior processor and system requirements. You can use a device with better specs config, or another OS e.g., Mac. Also, you can stop other Avast settings like automatic updates. Otherwise, alternative antivirus includes Kaspersky, Bitdefender etc. They have one of the best detection ratios of most antivirus software, automatically scan all emails for malware, defend against internet browser scripts, and don’t annoy you with marketing messages that slow down your pc.

Yes, Avast offers security updates, so you’re not likely to be left offline should any issues arise with the OS or other apps you’re using

Question 2: How much does Avast security cost?

For the baseline security package you get, Avast’s subscriptions start from £2.49 ($3) a month. This gets you a 5/5 rating in all antivirus security tests, as well as 24/7 tech support. Alternatively, a lifetime license, which is the best-value option, costs £6.99 ($9.70) a month.

Question 3: How good is Avast antivirus for computers?

The antivirus: is pretty good, it’ll get rid of most of the stuff you accidentally download with no problem. The free version isn’t too bad, there are extra features that come with the subscription that is worth it for extra protection from viruses and malware. The browser on the other hand just slows down the startup of your pc if you let it turn on at startup.

Computers are a great source of entertainment and help with … Here we will list some of the Best VPNs for Mobile …