Even though the PlayStation3 is widely considered the gold standard for gaming consoles, it is still possible to malfunction or display an error message amid a game, ultimately ruining your mood. Let us know what to do if your PS3 Cannot Start; and popup the message ‘The Appropriate Storage Was Not Found’. 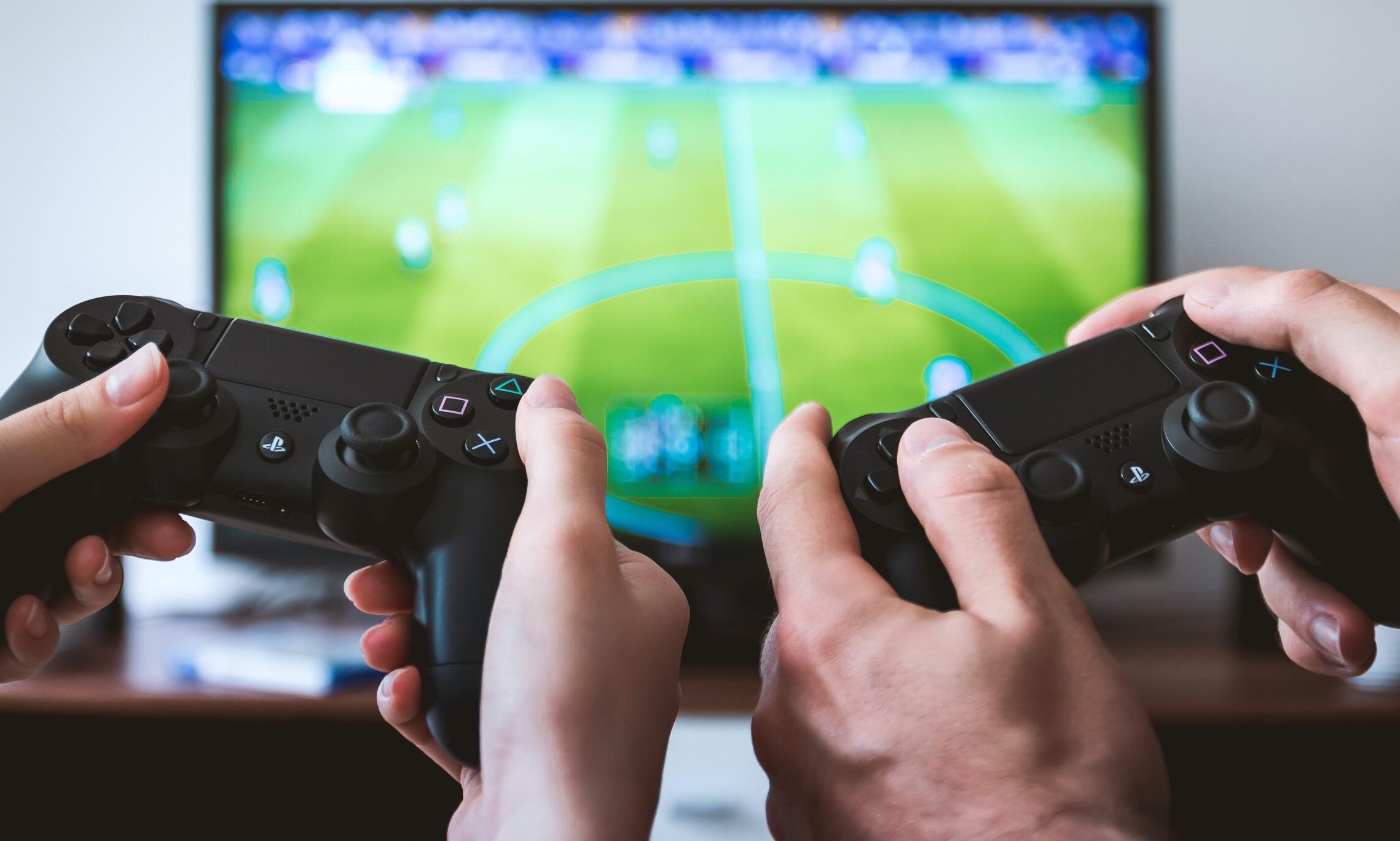 PlayStation3 has its unique peculiarities, the same as any other technological system. You may learn how to fix this and other common PS3 issues by reading on.

“PS3 Cannot Start; The Appropriate Storage Was Not Found”. When this message appears, it means that your hard disc has failed. Several different things might have caused this blunder.

Your hard disc is probably simply dirty or loose. A Phillips Head Jeweler’s Screwdriver is required for the cleaning process.

Swap Out The Hard Drive

Unfortunately, if none of the solutions above have helped, your hard disc has likely reached the reach of its useful life.

Any electronic equipment runs the risk of overheating if left on for an extended period or used often, particularly if stored in a too-small space. If the console reaches a temperature where the safety function activates, it will turn off automatically.

Because it has to reach its average operating temperature before switching back on, this often takes approximately half an hour. If this happens to you, you first need to move your PlayStation to a place with enough ventilation.

Investing in a cooling stand is another option that can be useful. Sometimes the overheating might be caused by an excessive amount of dust on the components of the system.

Primary Concern: Issues with the Lighting

1. Not a Single Light On

If your PS3 cannot Start; and suddenly does not produce any lights, there is a strong possibility that the power source has been compromised.

3. The yellow light that signifies death

The Yellow Light of Death, often known as the YLOD, is one of the most typical issues PS3 owners experience.

Tips to Maintain your PS3

1. What exactly does it mean when it says, ” PS3 Cannot start; the proper system memory was not found?”

This problem is related in some way to the hard disc that you are using. There is a possibility that it is broken or severed from the system. It can sometimes become loose use of a problem with the assembly or simply ordinary wear and tear. You may try to screw the drive back in if it hasn’t been damaged.

2. How can I check how much storage I have left on my PS3?

System Settings is often the first option that can be found under “Settings,” It can be found next to an icon depicting a box. Proceed to System Information, then hit the tilde key. You’ll find it at the end of the menu if you check the box next to “Free Space,” the information on your memory will be presented there.

3. What exactly does the PS3’s Format Utility do?

If you carry with this process, all of the data, either on the storage media or in the system storage, will be removed. Never delete anything important by accident since it can’t be retrieved. Any loss or damage to information is the exclusive responsibility of the user.

Computers, like any other machine, can sometimes get faulty and …

Discord is a popular online platform for communicating with others …