In the last 1-2 decades, computer and online gaming have completely transformed their forms. There were many games, and all such games did not require much of a device, and those games used to run on regular computers as well. But, with the evolution of the gaming industry, these things have completely changed. Now, there are special computers that are made just for playing games. These computers require a high-performance CPU, large-capacity RAM, and many more components that are required for professional gaming. But what about people playing games on their PC? Windows has provided many options for such things. Let us know the price and which windows are ‘Best Windows 10 Version For Gaming’. 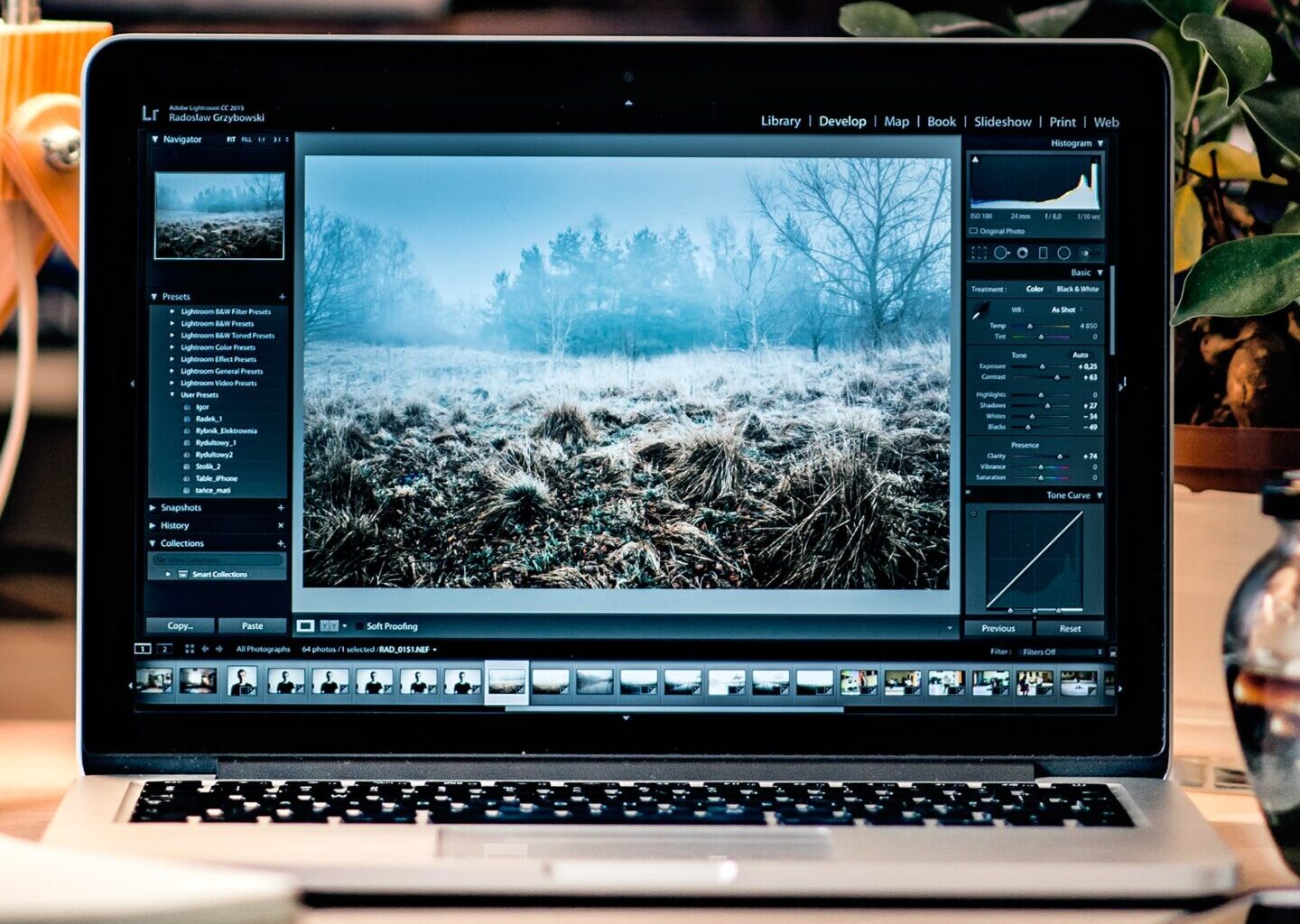 Apart from Windows, there is some other software, but Windows is the most common. There are multiple options a user gets when they are operating on Windows. These options are in the form of versions. Windows offers various versions suitable for different types of work.

The best Windows 10 versions for gaming are its “Home version” and the “Professional Version.” There are other versions also, but these two are the best.

Versions of Windows 10 that are currently available

The available versions of Windows 10 are:

This is widely used by all people, and all the devices come with this version only.

These are the major available options There are 1 or 2 more options, but they are sub-parts of these versions only.

Home editions are the most used and preferred edition which is used by most users of windows, the reason being it is simple to use and comes with many additional features which can be unlocked depending upon the user.

This is mostly preferred by people who use windows devices for intensive work be it related to their job or research or it can be purposefully used for gaming also, it comes with intense working features and can handle multiple actions at a time.

The price of the pro version of windows usually costs around $160-$200:

This is one of the experimental versions of windows in which users get a different experience while using because it supports only the applications that are installed on the device through their Microsoft store.

This is one of the most secure versions of windows edition and it is mostly preferable by users who are working in IT organizations and who are at risk of data thefts, this is best to handle multiple data and extensive work.

The price of this version is less than $100:

This windows version is mostly used by people who are working the device for training or education purposes, it can be available on all devices and comes with multiple restrictions on performance and uses.

Which windows version is best for gaming?

The similarity and differences between the windows home and professional versions:

The best available versions for gaming in Windows are the home version and the pro version because the other versions are designed for other designated uses. In the home and pro versions, there are certain similarities, with some differences.

The similarity between both versions,

There are many differences between these versions as well.

Both have some basic similarities which give them more similar versions, but both were made keeping in mind different uses.

This feature is only available in the Windows Pro version, and it allows users to access a single desktop or computer that may belong to the same customer or someone else. This feature allows using the device remotely.

This feature can be used in gaming also, and that is the reason it becomes an important aspect of the discussion.

Windows Pro comes with an inbuilt Bit locker option, which is a security feature. The basic working of this is that it encrypts all the stored data on the disc and any unauthorized access will not be able to track down those stored data.

Windows Home Edition does not have that security level; it has the basic encryption facility, and that is, users must take the help of third-party applications for that.

Price plays an essential part in all purchases, and when looking at a larger group of people, the price has an extreme role.

As far as the specifications and features involved in both versions, there are some similarities and some differences. But when we look at the prices, the difference there creates a huge gap.

If any customer is already using the home version of Windows and is looking for an upgrade to their version and wants to have the pro version, then they will have to pay a sum of $80-100.

When people look for personal computers and that too for gaming, then memory size plays an important role because the number of games and personal files increases day by day, and buying additional memory adds up the cost. So, the basic tendency is to look for devices that offer a decent memory size.

Although both versions are available with the same memory size, the home version sticks to its basic memory size, whereas the pro version of Windows has an open option for upgrading the memory size to double the basic, which plays an essential role. As gaming requires space and clear memory status,

Windows is a powerful operating system and while working on it, there are multiple occasions when devices get attacked by viruses and malware. And to avoid such occurrences with the device, users get different security options. When rebooting the device, all such malware and viruses are tracked down and eliminated for better performance.

The home version of Windows has a basic boot option that eliminates normal malware, but some remains in the device. With the pro version, users get advanced boot options with this malware, and virus attacks are minimized to a larger extent.

The Windows operating system is the most used operating system in the world, and seeing such a huge presence, it becomes essential to know which of its versions is best for gaming. For gaming, there are two most suitable versions, which are the pro version and the home version. The Pro version is most suitable for good and high-level gaming as it has some advanced features which make the experience smoother. The home version is ideal for those who are looking for a budget-oriented good PC.

A start-up repair is a system recovery tool in a …

A simply slow computer should not be experiencing any other …