Nope, packet sniffing has nothing to do with sniffing packets of your favourite muffins, coffee or food options. Trust me, it is not. Packet sniffing is a process in computer networks carried out with packet sniffers or analyzers.let us know about that the Lets Learn What Is A Packet Sniffer? 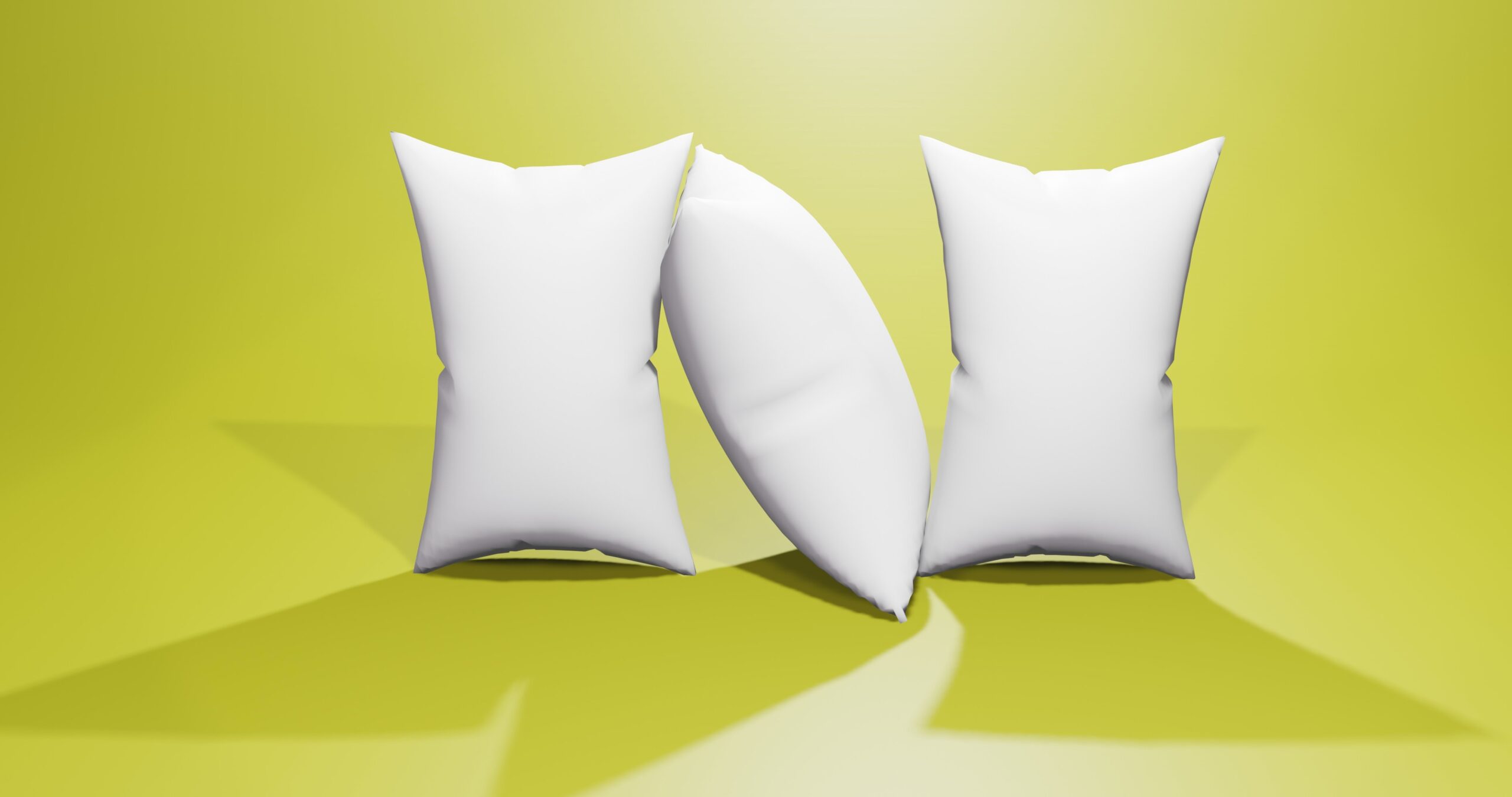 A packet sniffer is a computer component, either hardware or program, that can intercept and record traffic passing through a computer network. They are also referred to as network analyzers. Sniffing a network is quite straightforward, except that it is not. In simpler terms, as data flows through a network, the profiler captures these data, logs them, and in some cases, decodes them revealing values of the different existing fields. It can also arrange these contents according to various specifications.

Lets Learn What Is A Packet Sniffer? Packet sniffers also simply just monitor traffics on a network. They cross-examine data streams between networks, computers and even the internet. In ideal situations, packet sniffing is specific for certain machine types. However, unethical hackers use these capacities to monitor any packet irrespective of its intended destination.

Packet sniffing can occur in different connection types. It happens on both wired and wireless networks. The wired network allows sniffers to monitor and access all connected machines on the network. The placement of switches can help reduce the access of these sniffers. While on wireless connections, channels can be accessed by individual scans, which can only be increased by expanding the interface.

In clearer terms, a sniffer can have direct access to almost any information about a user by sniffing their network. This is a grey area on the issue of network security because, in the hands of promiscuous sniffers, this access could be a threat. Unethical hackers with access like these to a user’s network can open such a user to high-level risks as sensitive information can be monitored illegally. Sensitive data like passwords sites visited and bank details can be obtained through sniffing, making it an illegal practice when done unethically.

Organisations too can be affected when illegal packet sniffers are installed on their networks and used to record data transmission. However, packet sniffing as a practice is used specifically for purposes such as limiting network infection, speeding up network operations and also cleaning up traffic on a network connection.

Some specific use of Packet Sniffing

As already stated, packet sniffing can be used for very different operations. From monitoring data operations to cleaning network traffic, packet sniffing has a lot of uses. Below, we list out some of the specific functions of packet analyzers and how they can be useful to individuals and organizations. Packet sniffers can;

Just as the positive use of packet sniffing is highlighted above, it is essential to note that hackers and fraudsters can leverage the packet sniffing capacity and attempt to bypass network protocols to fish out private data. They collect packets of network traffic and transmissions. Information such as the CSS and HTML of web pages visited can be obtained.

Lets Learn What Is A Packet Sniffer? Packet sniffers are usually lumped into two broad categories; hardware packet sniffers and software sniffers. Both types perform similar activities. The difference is in the platforms used. Let’s take a close look at both types and compare their differences.

With an increase in software, cloud and online data networks, software sniffing and sniffers have increased greatly. Software sniffers manipulate configurations of network interfaces so that they receive all the traffic passing through its track. Usually termed a promiscuous mode of traffic interface and is frowned upon by many network adapters. After this reconfiguration, the packet sniffer separates, reassembles and logs all packets that pass through the interface despite the destination.

Meanwhile, sniffing, which refers to the monitoring, storing and capturing of the different data packets through a network, can also be grouped into two. It is the process of a sniffer in operation. The two types of sniffing are;

How to avoid packet sniffing?

Lets Learn What Is A Packet Sniffer? Packet sniffing can sometimes be done illegally by hackers. For most people, this can be a way to illegally obtain data and other private information of individuals without their consent. Therefore, it is important to have proper knowledge on how to protect one’s self and data from illegal sniffing.

Lets Learn What Is A Packet Sniffer? Packet sniffing, like most practise out there, has its advantages and disadvantages. When utilized rightly, it can be hugely beneficial to organisations and individuals. It can help speed up network operations and guard against network intrusion. It also helps to monitor traffic flow in and out of a network. However, when negatively used, packet sniffing can be an illegal venture. In the hands of scammers and fraudsters, it gives unauthorized data access to cyber criminals which can be exploited for selfish purposes.

There are tons of packet sniffers, some include; 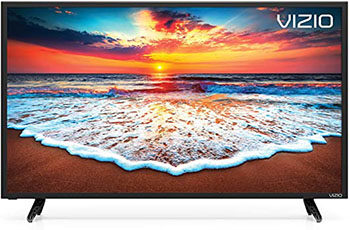 The following guide will show you How to Update Apps … 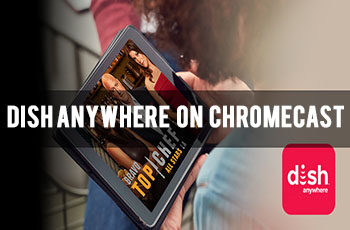 In this step by step tutorial, we will talk about …